In today’s digital age where cultural, religious and language barriers are crossed by international globetrotters – long gone are the days when traveling used to be considered a form of luxury, as it is now something more of a necessity. It’s become an escape for many on the search for personal growth and an attempt at immersing oneself into a different culture, but when everyone around us is on the same hunt for these new & unique experiences, it becomes easy to forget why we choose to travel in the first place, and although tourism is mainly considered beneficial, it has its downsides too, like the possibility of facing over-tourism.

What is over-tourism?
According to statistics, the global travel and tourism industry is one of the world’s largest industries with a direct economic contribution of 2.3 trillion US dollars in 2016. Facing steady growth each year, international tourist arrivals increased from 528 million in 2005 to 1.19 billion in 2015 – a figure that is expected to exceed 1.8 billion by 2030 (Statista, 2017). Normally, we would tend to think that these numbers mean well for the industry as tourism supports local economies and drives cultural exchange. However, many destinations are experiencing over-tourism, characterised by an increased number of visitors at a particular destination at any given time. In Europe as of 2017, cities such as Barcelona, Amsterdam and Venice were known to have the worst cases, where excessive tourism has had a negative impact on the lives of its residents. So what are the causes and impacts and how can we avoid it?

What causes it?
Social media has single-handedly changed the way we perceive travel today. If we take Instagram as an example, as the most popular and commonly used platform in this day and age, we know how easy it is to get trapped as we find ourselves endlessly scrolling through images from people in our networks. With constant photographs of exotic destinations and thrill-seeking excursions that flood our feeds, it should come as no surprise that Instagram plays a significant role in motivating us to travel and has created a wave of social media-fueled tourism, specifically amongst Millennials.

The term ‘instagrammable’ was coined to describe places that are aesthetically-pleasing enough to be worthy of a photo and posted on one’s Instagram feed. A recent survey by Schofields shows that 40% of those under 33 years old prioritize ‘Instagrammability’ when choosing their next holiday spot (Forbes, 2018). What ever happened to originality, exploration and pure discovery? The social media application has become a tool of researching the best places to visit based on how good it looks in photos, and is a common source of inspiration for many, myself included (guilty). 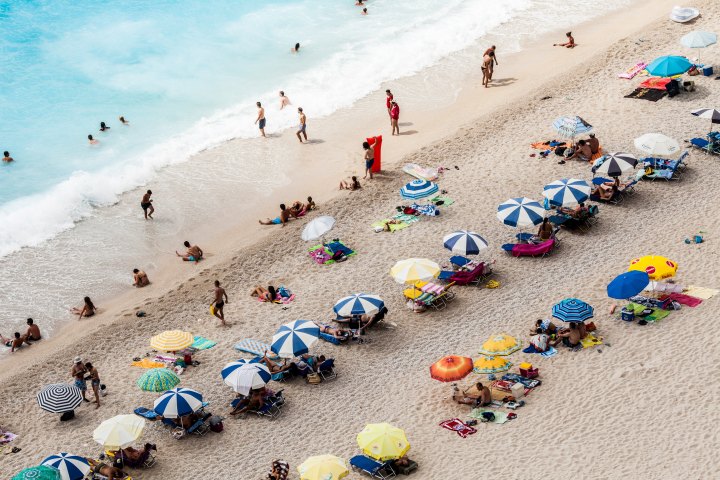 Today, many places around the world have become Instagram ‘hot-spots’, where travelers go to just for the picture that they’ll later be able to share with their peers on social networks. It’s not just the users – it’s also local travel agencies and businesses that try to attract more visitors via social media. In Wanaka, New Zealand, the region invited social media influencers to visit in order to increase tourism – and the place saw a 14% increase, proving to be much more effective than traditional marketing methods.

Apart from social media, another cause of over-tourism is the growth of the shared economy. Platforms such as AirBNB have made it incredibly easy for people to find accommodation at their preferred destination at much lower prices compared to hotels, and for better value – as they’re able to achieve a more local experience.

So why is it bad?
When a place becomes known by too many people, or ‘over-popularised’, it becomes overcrowded and opens the door to a plethora of problems such as decreasing the quality of life for the residents in that particular place due to noise, human traffic and perhaps even environmental damage. Not to mention, getting that perfect snap for the ‘gram’ can even be severely dangerous when you’re on top of a cliff or on a bridge. In 2016, China opened the world’s highest and longest glass bottom bridge over the Zhangjiajie canyon, which had to be shut down after a few days due to the number of tourists that swarmed the bridge, eager to capture the best photos (National Geographic, 2017).

With the ‘home-stay’ concept becoming more commercialised, many neighbourhoods are becoming unaffordable to live in as investors buy up apartments to rent out to tourists. Moreover, with 30 million yearly visitors in Venice, experts believe that the population of the city could drop to zero by 2030, due to inflated rents, coastline damage by the constant flow of cruise ships and other problems caused by over-tourism (Conde Nast, 2018). In some places such as Santorini, local governments have had to take action by limiting the number of cruise ship tourists that are allowed the enter each day. Thailand’s most-loved spot – Maya Bay is closed to tourists indefinitely, allowing its ecosystem to recover due to the damage tourism had on its coral reefs and local surroundings.

Does that mean we should stop traveling?
No, it just means that we need to be more responsible travelers. Since over-tourism means there are too many people at one place at the same time, this means that most people choose to travel during peak seasons and times of the year when it’s more common to take vacations. With large crowds of people at every tourist spot we visit, it not only impacts the quality of life for locals, but our holiday as well. So what we can do is try traveling during off-peak seasons, this would be more pleasant, less stressful and let’s not forget, all the costs of the trip would be much cheaper than going at a busier time of the year.

Secondly, once we’ve planned when to go, we should think of the place as well. It doesn’t have to be the most popular city of the country, it can be somewhere farther out. Taking Spain as an example, it’s such a large country yet majority of the crowds flock to Barcelona, when there are so many other cities that actually need the tourism boost and provide an even better glimpse into the country’s culture and beauty. We need to understand that an important part of traveling is experiencing a new place through an authentic pair of eyes by going off the beaten path and discovering something new on our own. The key here is to eat, shop & stay local.

Additionally, it’s not just on the tourists to take all the action, since a large chunk of responsibility falls on governments and local authorities in order for change to occur on a larger scale. More bans and regulations need to be implemented on controlling tourism, whether it’s by issuing tourism taxes, permits to certain attractions or limiting cruise ships. We see this already taking place across the globe, as Barcelona promises tighter controls, Cinque Terre puts limits on hikers, Iceland launches a Tourist Site Protection Fund and more islands in Asia close down.

To conclude…
Although travel used to be considered special, exclusive and for people with high spending powers, increased accommodations, lowered costs and overall ease has made it a lifestyle that’s easily accessible by everyone. Since research shows that Millennials will represent 50% of global travelers by 2025 as their purchasing powers continue to be on the rise, we need to collectively be more mindful of our travel patterns and habits to ensure our leisure isn’t hurting the lives of locals. Despite its downsides, there is no single answer to solving the problem and at the end of the day, we’re all a part of it. 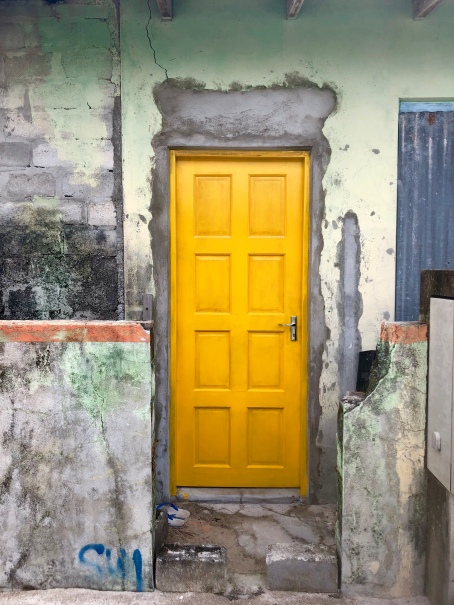 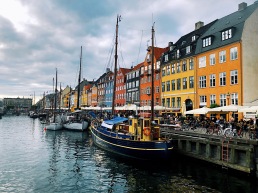 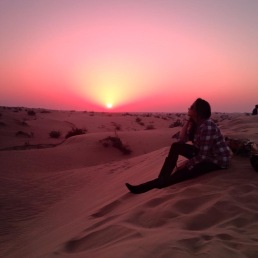 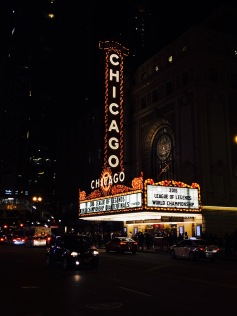 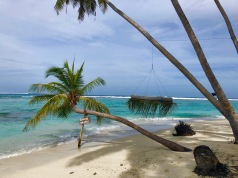 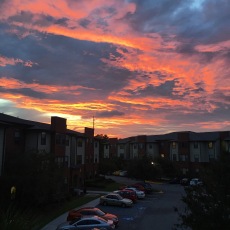