Every New Year’s Eve I write down a couple countries that I would like to visit in that following year, and for some reason I never end up visiting those ones in particular – but happen to travel to other countries that I would never have imagined visiting. I wouldn’t have thought i’d visit the Nordics even in the wildest of my imaginations, or not anytime soon at least. You know when you see Instagram or those National Geographic magazines with photos of the Northern Lights and get a sense of an exotic culture/environment and you just think to yourself “ah yeah, going there would be cool” but never really think it’ll happen.

It all came about when my dad suggested I spend a night in Helsinki during my stopover from Hong Kong to Copenhagen – because why not? So it was a relatively short trip of two days, one night – but I really think that was sufficient to tour the main sights of the city. I wasn’t able to see the Northern Lights, and wasn’t expecting to anyways – because the chances of witnessing this magical occurrence in the month of May in the middle of Helsinki were one in a hundred. However, I was able to visit other places – such as the Allas Sauna Sea Pool, Helsinki Cathedral and St. John’ Church and might I mention – stunning Finnish architecture.

This might be quite harsh of me coming from Hong Kong – a city with the best commute system ever (in my opinion). You cannot purchase bus or train tickets at the stops and can’t pay in cash – most people pay with their mobile app (but it was all in Finnish and seemed super complicated). Expensive taxi rates and low popularity of the uber system killed the car option too. Cycling culture made getting on a bike seem quite fun, but you can only pay with a credit card, which I didn’t have. There was also a lack of wayfinders and signage for tourists to find their way around the city.

BUT, you can purchase tickets from the R-Kioski convenience stores that allow you to get on the bus and metro and are valid for upto 2-3 hours.

Difficult to find vegetarian options and reasonably-priced Nordic cuisines (or maybe I just didn’t know the right places) but all good otherwise.

Very warm and friendly, everyone spoke English so that was a real relief.

If I had the opportunity, I would definitely re-visit Finland (and catch the Northern Lights) because I know there’s so much natural beauty to see on the outskirts of the main cities. BTW – the title means ‘nightless nights’ in Finnish. 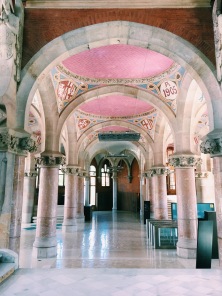 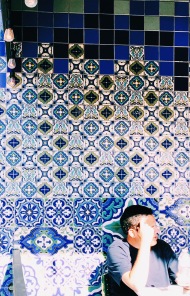 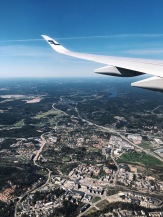 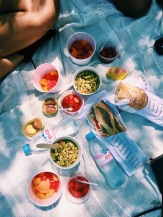 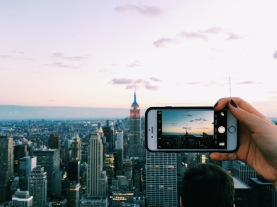 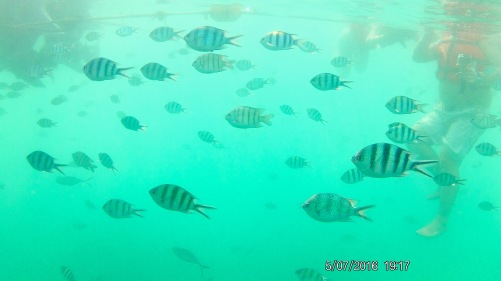