How can one go to Europe and not go to Spain? Studying in the South of France over the summer, I realised the vast number of travel possibilities I had and wanted to go everywhere – but at the same time I wanted to make the most of my two months in Lacoste and since it was so difficult to get in and out of the picturesque village in the Provence region, I decided to keep my trips to a minimum. Yet, Barcelona had always been there at the back of my mind and was too tempting to completely ignore. So, my friends and I planned a short weekend getaway to Barcelona just two weekends before our program ended and it was time to bid farewell to France and each other. I arrived the warm and colorful cosmopolitan in the evening on Thursday the 10th, while my friends arrived late at night. We had Friday, Saturday and Sunday and left on Monday the 14th.

Our AirBnB was perfect in terms of location since it was a 5 minute walk from the infamous Sagrada Familia and super close to metro stations as well as endless dining options. So on Friday, we walked to the Sagrada Familia; the enormous emblematic unfinished Roman Catholic church designed in stunning Gaudi architecture, and devoured rich chocolate waffles for breakfast. We walked the entire district and more until we reached the Chocolate Museum that consisted of stunning sculptures with such intricate details made entirely of chocolate. By then it was lunch time and we walked to Brunch & Cake, a highly popular restaurant that was recommended by our peers and was definitely worth all the praise.

Breakfast by the Sagrada 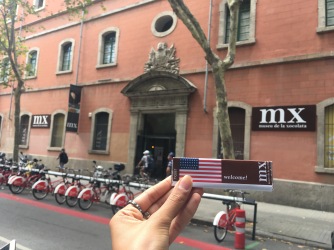 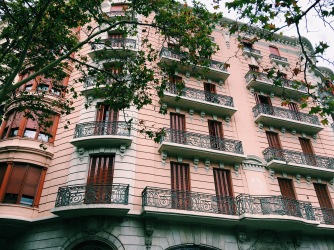 We had two great highlights of the day on Saturday, the Sant Pau Recinte Modernista and Bunkers del Carmel. The former is a large art noveau that was built between 1905 and 1930 and is also known as the Hospital de Sant Pau as it used to be a nursing home for the sick. This institute is widely recognisable with the benefits it brought to the local communities in terms of health and welfare. The magnificent complex is a well-balanced mixture between history, art and modernity with its refurbished pavilions, beautiful gardens, stained glass, mosaics and splendid architecture. We were beyond grateful to have spontaneously stumbled upon such splendour in the heart of Barcelona without even planning it!

Shortly after this wonderful experience, we made our way up to the peak of Barcelona known as Bunkers del Carmel. Through the weeds and dusty hills, what once used to be a military base during the Spanish Civil War is now a romantic spot that offers spectacular panoramic views of the city. We arrived there just in time to watch the sunset and take plenty of photos.

As a beach lover, an avid swimmer and having lived by the sea most of my life, I was quite beach-deprived while living in a village on the hills in the south of France for two months… and swimming in the Mediterranean Ocean was also on my bucket-list. So on Sunday, we finally had ourselves a day at the infamous Platja de la Barceloneta beach where we sunbathed, napped, read, swam under the scorching Spanish heat. To be quite honest, spending a day at the beach was one of the main reasons that motivated me into coming here. Although it was absolutely packed and swarming with locals and tourists alike, I must say I was not disappointed – though I don’t think I can say the same for my skin which is still recovering from the tan.

All in all, this was one of my favourite weekends of 2017 and I am so glad that I was able to go despite the fact that finals week was right around the corner. Can’t believe this was three weekends ago and now i’m already back in Hong Kong left with nothing but new experiences and beautiful memories of my summer abroad. 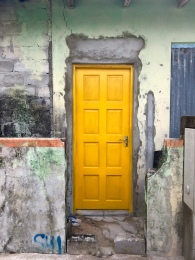 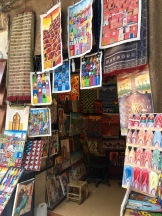 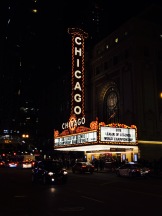 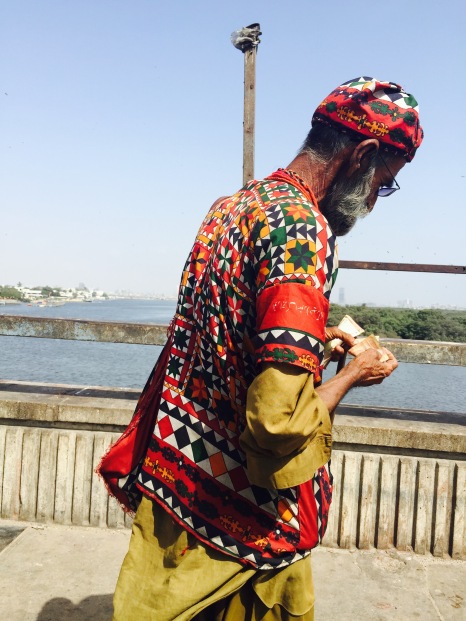 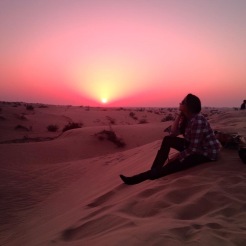 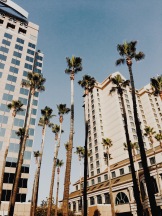 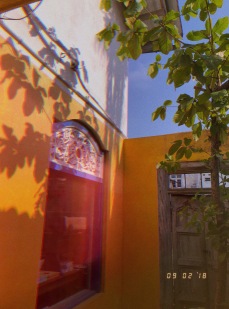